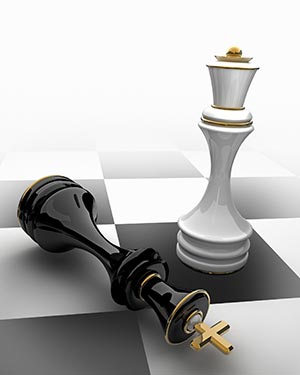 In honor of the unforgettable chess legend Viktor Kortchnoi, who passed away June 6th, the Zurich Chess Club will organize at Easter time from April 13th to 17th 2017 at the Kongresshaus in Zurich a grandmaster tournament with the two world champions Vladimir Kramnik and Viswanathan Anand and the worldclass players Maxime Vachier-Lagrave, Hikaru Nakamura, Ian Nepomniachtchi, Peter Svidler as well as the best player of the "Nutcrucker Event" 2016 in Moscow and the best swiss chessplayer Yannick Pelletier. They will play 7 rounds with the New Classical time control of 45 minutes and 30 seconds per move and a Blitz Tournament with a time control of 10 minutes and 5 seconds per move on the last day.

At the same time a strong Open Tournament is organized,to which all chess friends around the world are wellcome. 7 rounds will be played with a time control of 90 minutes and 30 seconds per move. More information about both tournaments in January 2017 on www.zurich-cc.com.